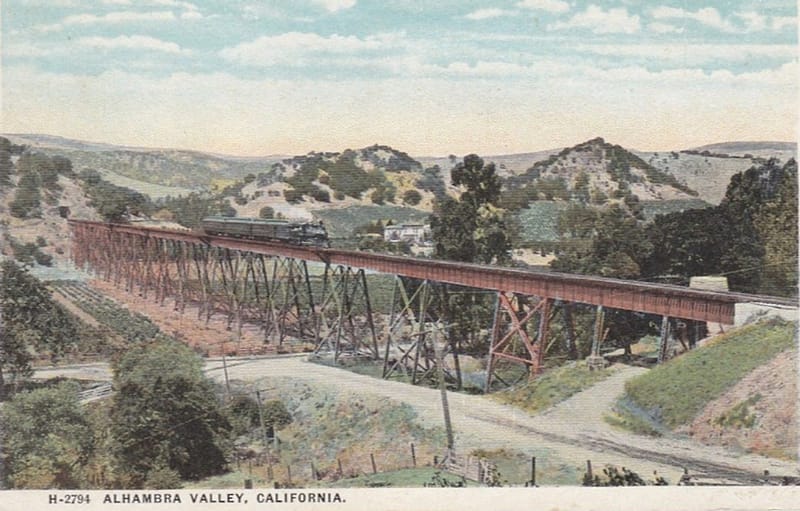 “Following last week’s query concerning street names in Muir Oaks, Bob Latchaw, a resident of the area for many years, called to tell us that Milden Road was derived from […]

Street Names in the Northwestern Hills

One of the first areas of the city outside of the flat downtown core to be settled in the 1850s was the northwestern hills overlooking Escobar, Marina Vista and Ferry […] 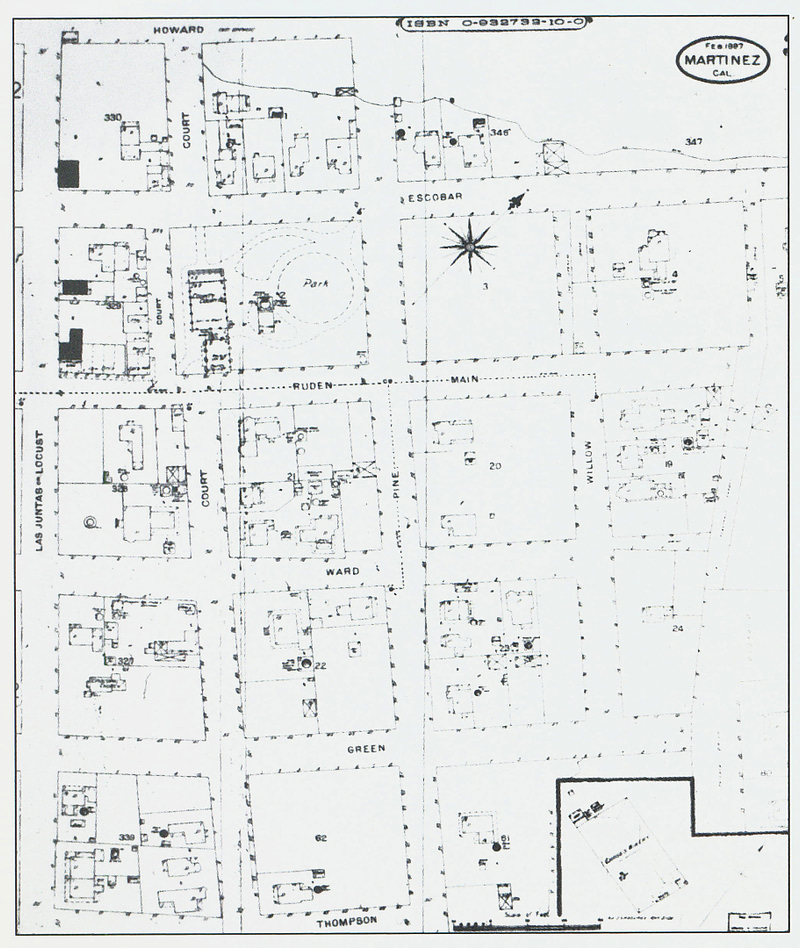 Editor’s Note  Harriett Burt Editor’s Note:  This the second in a series of Charlene Perry columns documenting how early Martinez got its street names.  For those interested in how at […] 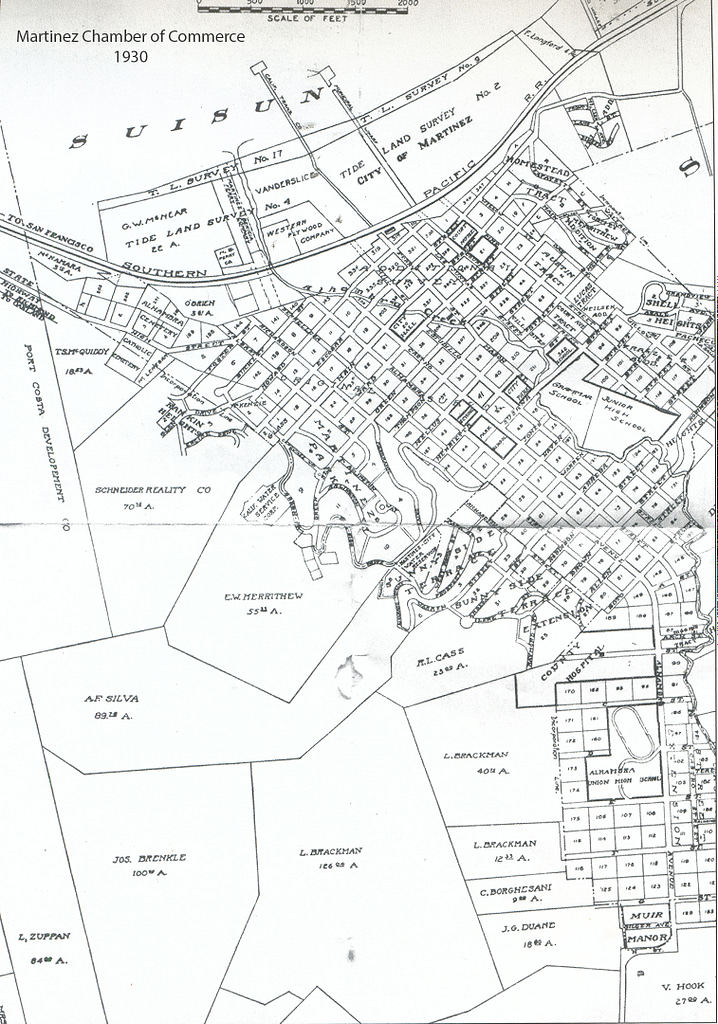 Walking or driving around town, it is easy to assume that street signs and house and building numbers have been there since the town was founded in 1848-49 or at […]

The Story of Martinez Street Names….

Picking up where Charlene left off After Thomas Brown completed the survey, streets began appearing on a north/south – east/west grid.  We believe Col. Smith had an ulterior motive for […]

Col. William Smith founded a city. So why not name the streets?

Editor’s Note:  The late Charlene Perry, her husband, Al, and a number of other town ‘history buffs’ formed the Martinez Historical Society in 1976.  Charlene, the only official “City Historian” […]

As always, thanks to the late Charlene Perry for the gift she gave to the Historical Society and therefore the City of Martinez by not only working to establish the […]

The True Story of How Soto Street Got Its Name

Frank Silva Soto and Antonio Bertola: Their History and Streets This week we present something unusual:  a correction that is not buried on the right–hand bottom of page umpteen under […]

Todays column will start exploring the origin of street names south of the Alhambra/Berrellessa merge at the county hospital extending towards Forest Hills.  But first, one more ‘old town’ street […]