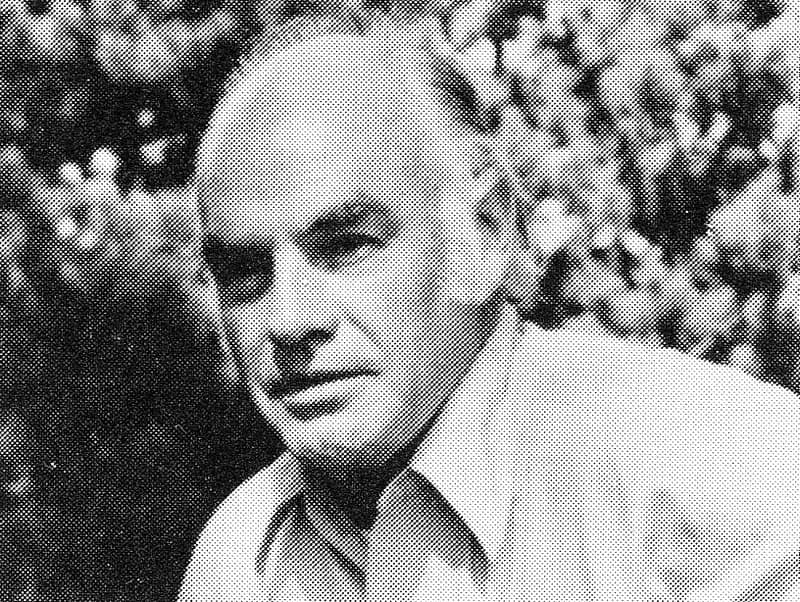 Join us in posthumously recognizing a man who was not only a pioneer in the field of biological control of pests but an environmental activist as well.

This man was Robert van den Bosch, or Van, as he was known by his friends, and he was born and raised in Martinez at 1315 Court Street. Van was a 1939 graduate of Alhambra Union High School. 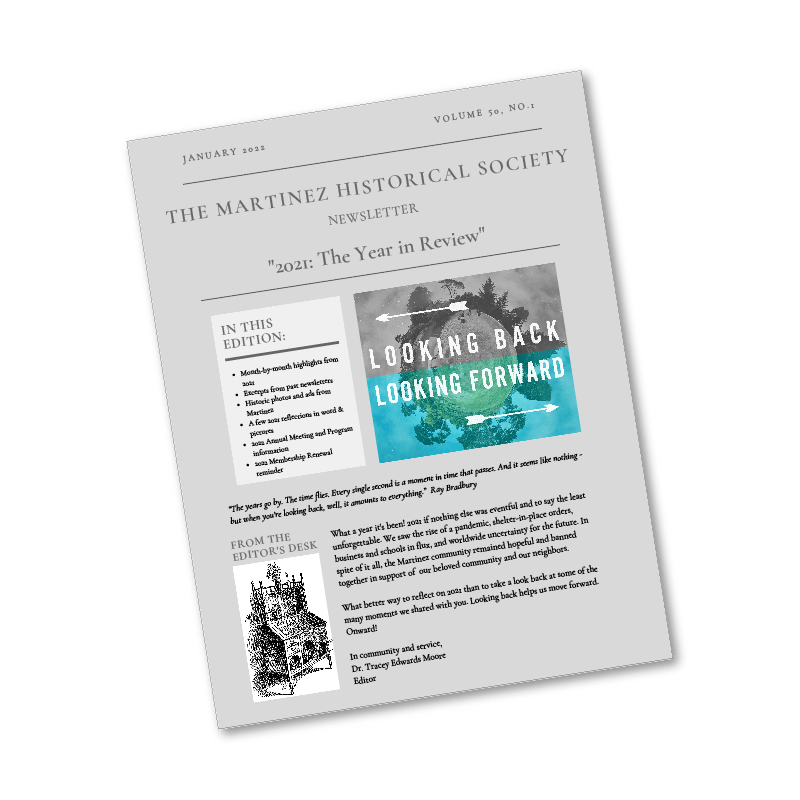 The First Newsletter of the New Year… Use the link below to access a full-screen version of the January 2022 newsletter. Enjoy!

Join Us – Make a Difference for Martinez 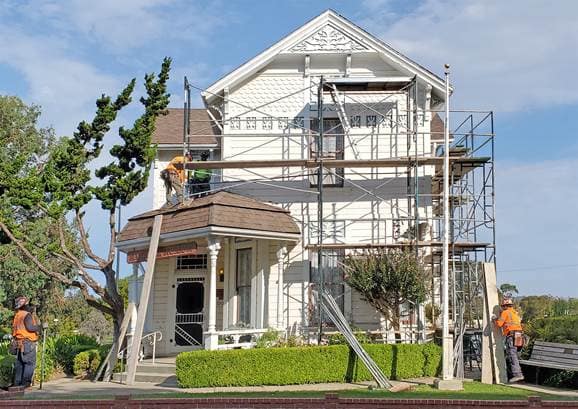 This is a real match in efforts…
The Scaffolding has been donated by Unique Scaffold! The prep work was given by Carpenters Local 152! And the painting will be done by volunteers from the Martinez Refinery!

The Historical Society has opened a new special exhibit that shares stories and artifacts of Martinez veterans who served in World Wars 1 and II, the Korean War, and the Vietnam War.

This year our committee has teamed up with the crew at Zandonella Catering to provide the friends and family of the Martinez Historical Society a traditional crab feed meal. See the photos and you’ll know why we’re hungry for this local collaboration.

Caroline Holpin known as “Papinta the Flame Dancer” was born Alice Caroline Hipple on March 16, 1868 in Ramsey, Anoka County, Minnesota. Her husband, William, who was originally from Wisconsin, […]