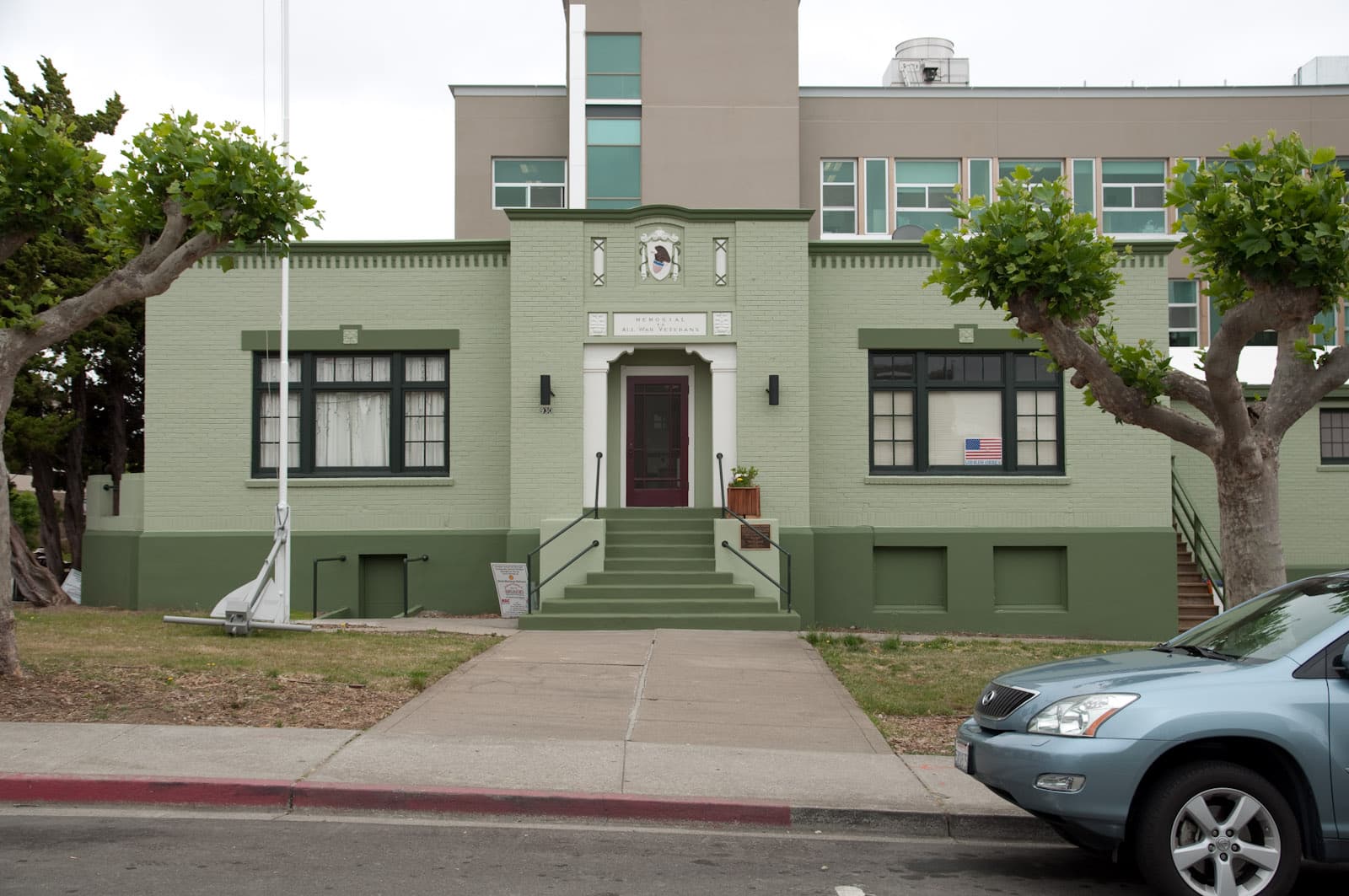 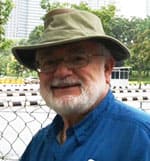 Oliver B. Pollak was born in London, England in 1943. His parents were refugees from Austria and Germany. The family emigrated to America in November, 1952. He graduated with a BA in Social Science from California State University at Los Angeles and earned an MA and Ph.D. in History at UCLA. He received his law degree from Creighton University School of Law in 1982. He taught history at the University of Nebraska at Omaha from 1974 to 2012 and practiced law from 1983 until retirement in 2016.

“Place” has influenced his hundreds of publications. Service in the U.S. Navy led to researching Southeast Asia. Teaching at the University of Zimbabwe led African history publications. In Nebraska he cultivated an interest Nebraska and modern Jewish history. Oliver and his wife Karen retired in 2016 to Richmond to be close to their Bay Area children and grandchildren.