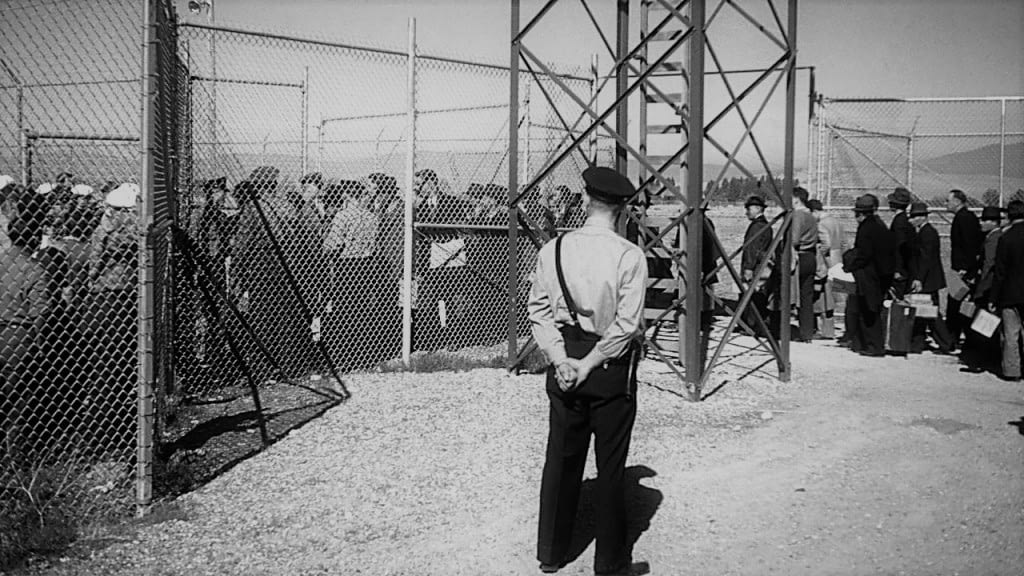 “The Danger in Potentially Dangerous”

Join us for an afternoon of oral history with author and historian Lawrence DiStasi.

“There were six categories of restrictions on Italian ‘Enemy Aliens’ During World War II,  600,000 of whom lived in the United States. Not all were treated in the same way, though all, without exception, had to carry pink ID booklets and be subject to search and seizure of their homes and possessions, and restrictions on their travel. The phrase “potentially dangerous” can be found in every internment order as the pretext for their apprehension. But it is my contention that every other so-called ‘enemy alien’ was included under the same suspicion, which supposedly justified the violation of their civil liberties. The term is not really a legal one, however, and depends not on a crime having been committed, but on the possibility that some act might be possible—which is equivalent to saying that someone might possibly be a possible threat. This is why no one was ever charged with a crime, nor were any charges ever disclosed to internees. There were none. The danger in this is obvious.” 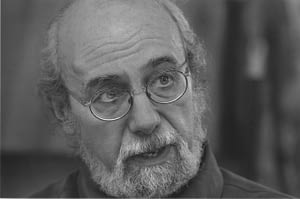 Lawrence DiStasi has been the project director of the traveling exhibit Una Storia Segreta: When Italian Americans Were “Enemy Aliens” since its inception in 1994, shepherding it to more than 50 sites nationwide, and inspiring a national movement which resulted in Public Law #106-451: The Wartime Violation of Italian American Civil Liberties Act. The current Curator/Newsletter Editor of the Italian American Studies Association’s Western Regional Chapter, he currently works as a writer and publisher of Sanniti Publications, which has issued several of his latest books. DiStasi is the author of Mal Occhio: The Underside of Vision (North Point Press: 1981), Dream Streets: The Big Book of Italian American Culture (Harper & Row: 1989), reprinted as The Big Book of Italian American Culture (Sanniti: 1996), Una Storia Segreta: The Secret History of Italian American Evacuation and Internment During World War II (Heyday Books: 2001), Branded: How Italian Americans Became ‘Enemies’ During WWII (Sanniti: 2016), Suspect Love: a novel set in WWII San Francisco when Italian Immigrants were ‘enemy aliens’ (Sanniti 2018), and Family Matter: a novel (Sanniti: 2019). He lives in Bolinas, CA.