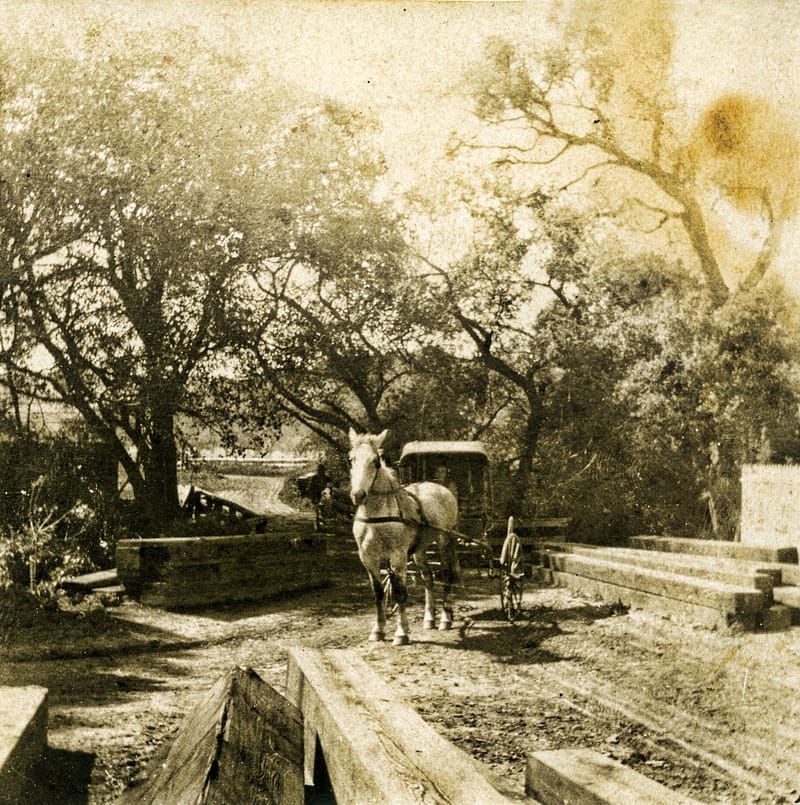 Here to Stay: The Second Generation of Griffins In Alhambra Valley 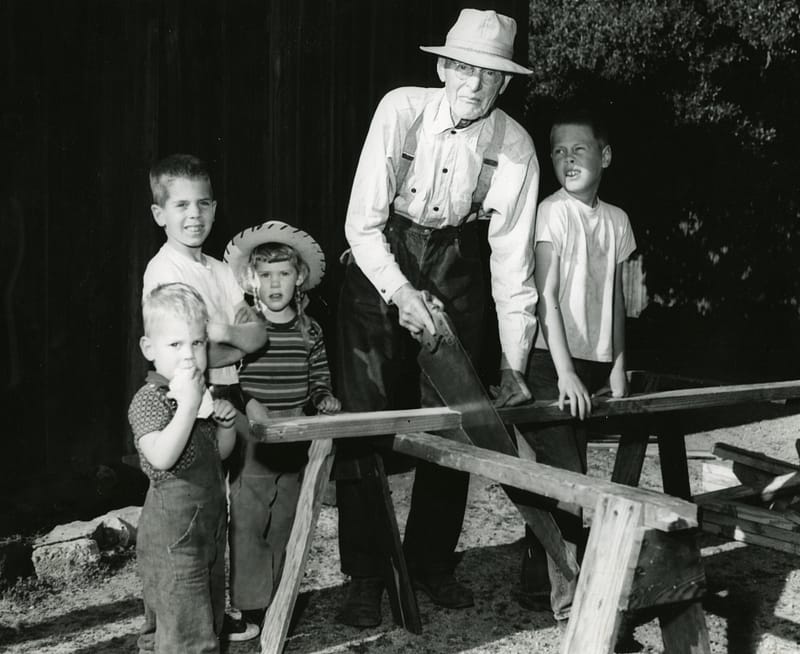 ditor’s Note:  Part 2 of the Griffin family story centers around George Griffin, a hard-working farmer, horseman and surveyor who was a friend of John Muir and John Swett. He lived all his 96 years on the ranch the family still owns in Alhambra Valley. George and his three sisters, Lilly, May and Eva, were the children of Thomas and Alice Griffin who arrived in California in the 1860s from Ireland by way of Australia.  Thomas Griffin bought the Alhambra Valley property in 1868 after several years as superintendent of the Black Diamond Mine near Antioch.

The Griffins of Alhambra Valley 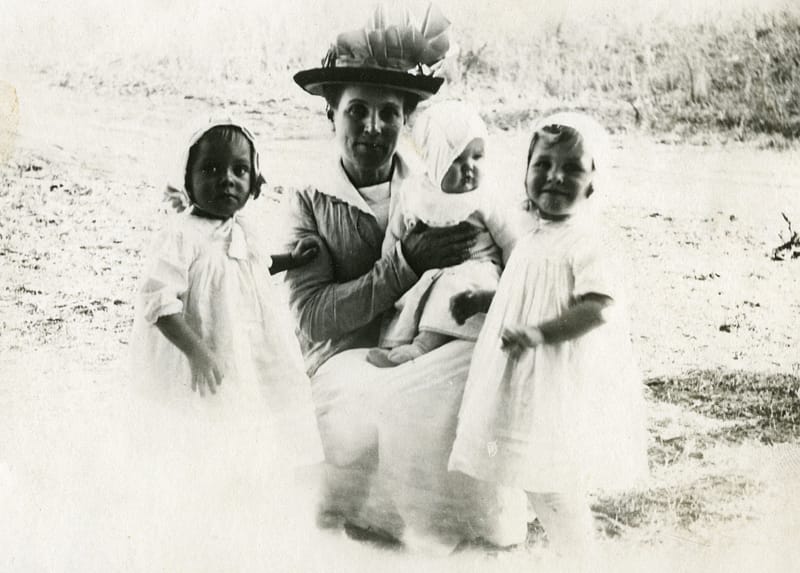 142 Years of Family Farming Begins Editor’s Note:  This is the first in a series of articles on the Griffin family who have been ranchers in Alhambra Valley since 1868.  […]