The Complete History of the Alhambra Pioneer Cemetery 18?? – Present 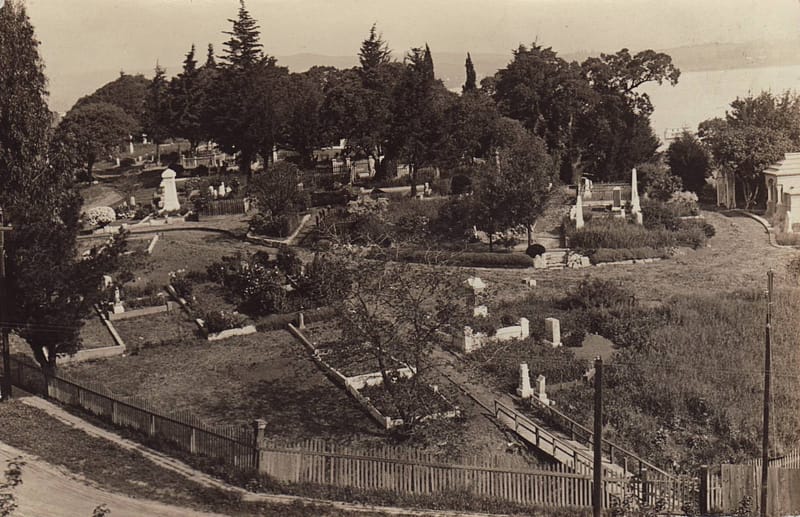 Although the Alhambra Pioneer Cemetery’s original name, founding, or first burial are currently unknown, it is the oldest known cemetery in the County and considered to be one of the […] 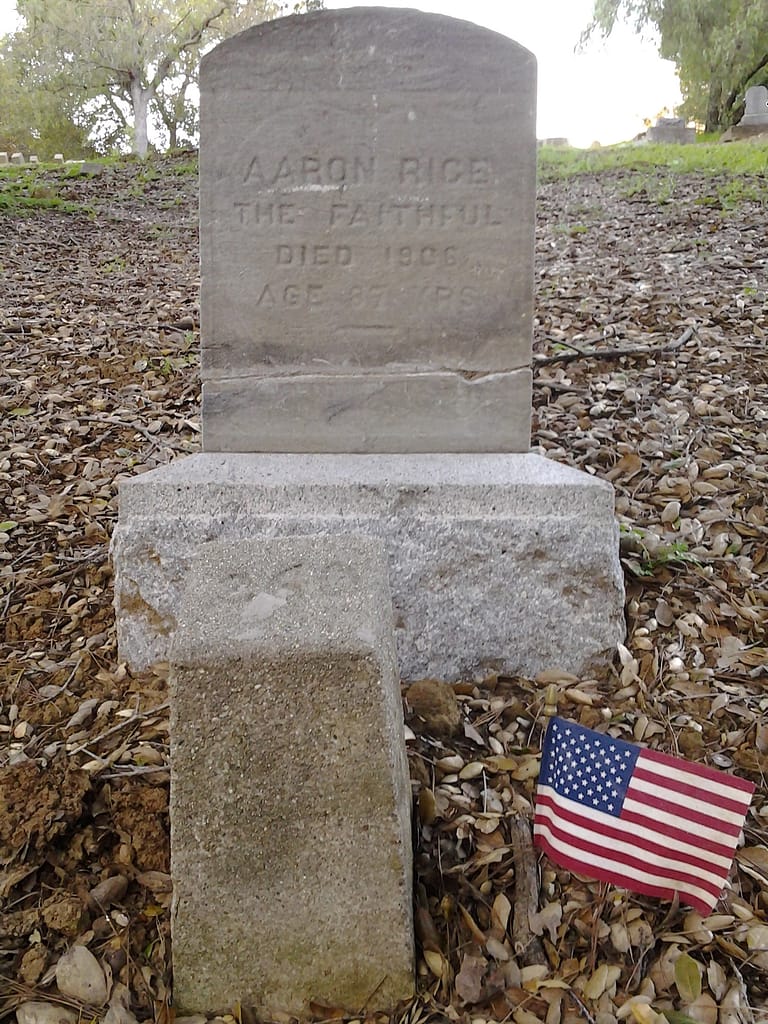 Written on a broken weathered headstone was the name Aaron Rice “The Faithful” Died 1906, Age 87 Yrs. It was located in Potter’s Field within Martinez’s Alhambra Cemetery, (where they buried the unclaimed, strangers, impoverished, criminals, and in this case nonwhite). When we first discovered Aaron’s broken headstone, we had no idea who he was let alone his ties to slavery and the historical events of the latter 1800s.

The Martinez Cemetery Preservation Alliance (MCPA) is looking for any pictures (preferably prior to 2000) to aid in their restoration efforts of the Alhambra Pioneer Cemetery. As they acquire photographic evidence, they will take a current picture from the same view point for comparison.

Chinese had arrived in California with the onset of the Gold Rush. From almost the beginning of that immigration they were in Martinez. Many more came to build the Transcontinental […]

Written by Judie & Joseph Palmer One of the rough gems of the Alhambra Pioneer Cemetery is the cement remnants of what once was a very large water container.  It […]

If you are searching for the burial site of an individual buried in either the Alhambra Pioneer Cemetery or the Saint Catherine of Siena Cemetery of Martinez, the Martinez Historical Society might be able to assist you. The Martinez Museum archive includes information about many Martinez families including burial records.

Beverly Richford Holliday was born on December 22, 1823 in Warren County, Kentucky. Holliday came to California to look for gold. Not finding enough to live on, he became a […]

Hardy McClellan was born 1815 into slavery in Virginia. In the 1870 US Census, Hardy (age 50) is listed in the David McClellan household as a farm laborer (received pay) […]