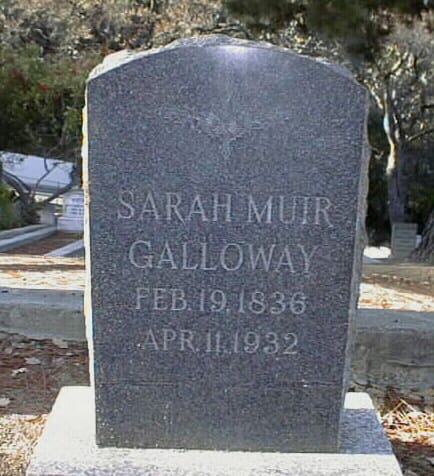 Sarah Muir Galloway is naturalist John Muir’s older sister, and was born on February 29, 1836 in East Lothian, Scotland. The first time Sarah sees the United States is when […] 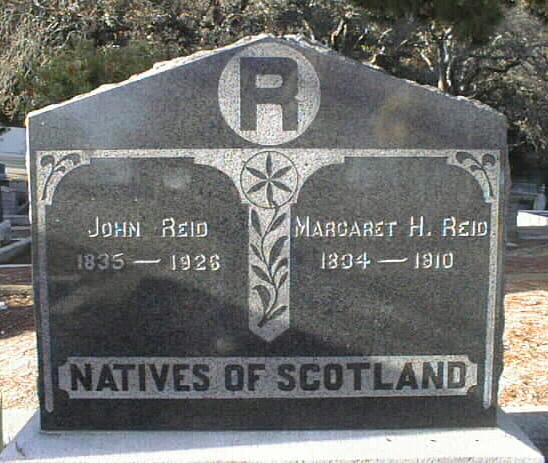 Margaret Muir Reid was born on August 30, 1834 in Dunbar, East Lothian, Scotland. She is John Muir’s older sister. The first time Margaret sees the United States is when […] 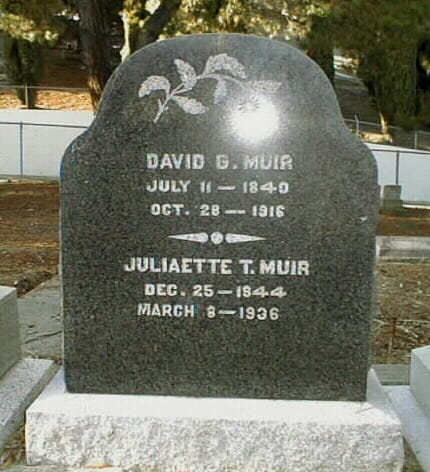 David Gilrye Muir was born in Scotland on July 11, 1840. He was the brother of naturalist, John Muir. In 1849, David sailed from Scotland and came with the rest […]