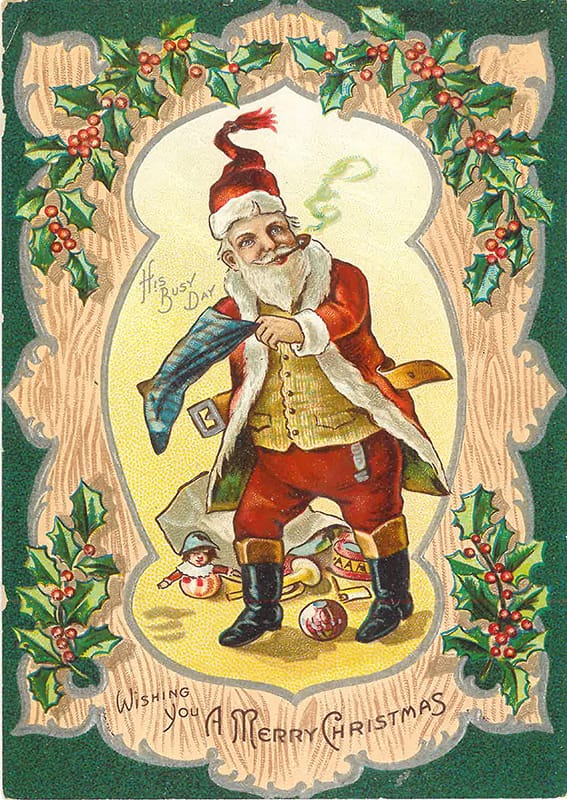 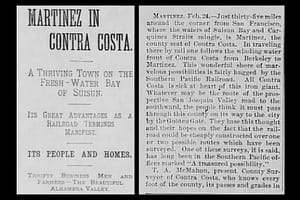 Written by Tim Farley
In the summer of 1940, global uncertainty was growing more dire by the day. The war in Asia was going poorly for the allies as the Japanese Imperial Navy was making bold and unchecked advances throughout the Pacific, capturing one island after another. In Europe, Adolph Hitler and the Nazi army had claimed much of continental Europe from the Russian front to the English Channel. The Battle of Britton was raging and the English were standing alone against the Nazis.
In response to the growing threats, 18-year-old Dwight Boynton of Martinez joined the United States Navy and reported to the Naval training center in San Diego.  Seaman Boynton was ordered to the USS Houston when his training was completed.  The USS Houston was a heavy-class cruiser designed for high-speed and long-range battles. It also was armed with 8-inch naval guns and considered modern for its time. Over 1000 men served aboard the Houston.
In November 1941, with Boynton on board, the Houston departed the United States waters for Asia.  The ship arrived in the South Pacific right after Pearl Harbor.
With the US entry into the War, the Houston became a critical part of the Pacific defense. The allies were sent to protect several islands in the Java Sea.  On February 28, 1942, the Houston and other ships came under fierce attack by the Japanese. The Houston, and the other ships, put up a brave defense. Yet on March 1, 1942, The Houston suffered significant damage from Japanese torpedoes, sinking in the early morning of March 2. According to naval records, “Out of the ship’s total complement of 1061 Sailors and Marines, 693 perished with the 368 surviving Americans spending the next three years in a Japanese prisoner of war camps”.
Seaman second class, Dwight Boyton of Martinez, California, was one of the 693 sailors who died on the Houston during the battle of the Java Sea. Boynton was the first of what would become far too many men from Martinez to be lost during World War II. The entire city grieved heavily for the loss of Boynton. Three months after his death, the Contra Costa County Board of Supervisors named a yet-to-be-built street for Boynton in the new La Salle Heights neighborhood. The county Board had planning jurisdiction over La Salle Heights at that time. A few years later Boynton Ave. and La Salle Heights were annexed to the City of Martinez.
Facebook
Twitter
LinkedIn