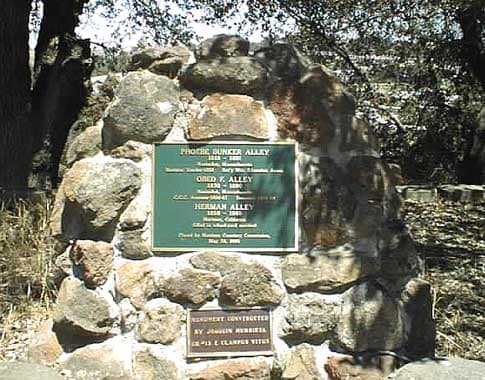 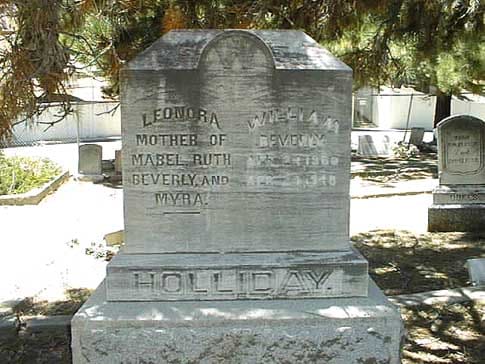 Beverly Richford Holliday was born on December 22, 1823 in Warren County, Kentucky. Holliday came to California to look for gold. Not finding enough to live on, he became a […] 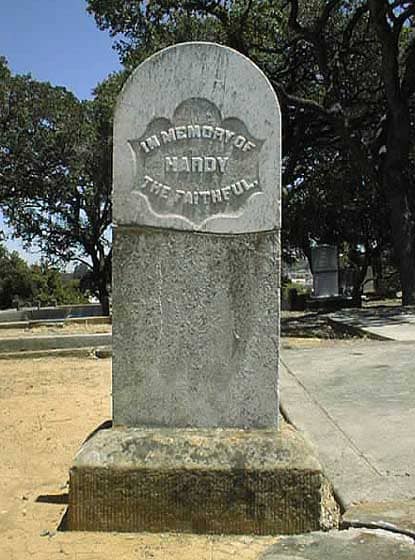 Hardy McClellan was born 1815 into slavery in Virginia. In the 1870 US Census, Hardy (age 50) is listed in the David McClellan household as a farm laborer (received pay) […]

Updated information was found from the January 1873 articles in the San Francisco Examiner and the Contra Costa Gazette. On Monday, January 20, 1873, George W. Bailey, his wife Nellie, […]

The original content of this post was taken from the previous website and updated for republishing in 2021. Haußmann/Tavan were local philanthropists. Money from their estates was put in a […]

On May 2, 1874 a jury was picked for the trial of Mary Gersbach, a 29 year-old woman from New York who was accused of murdering her husband, Martin, with […]

As of this writing, Capt. Daniel Hooker’s headstone is the oldest existing marker in the Alhambra cemetery (1856) after the area became an official cemetery in 1854. However, there is […]

James Rankin was a Scottish immigrant who came to the United States in 1865. He was born on April 25, 1848 in Airdrie, Lanarkshire, Scotland. According to the 1861 Scotland […]

Caroline Holpin known as “Papinta the Flame Dancer” was born Alice Caroline Hipple on March 16, 1868 in Ramsey, Anoka County, Minnesota. Her husband, William, who was originally from Wisconsin, […]