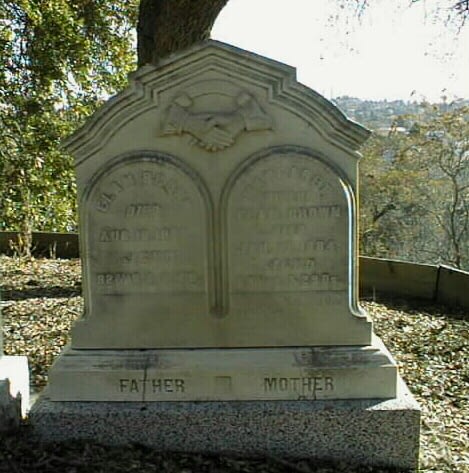 In 1846, Elam Brown, a widower with 4 children, joined a wagon train and came west. They stayed briefly at Sutter’s Fort, and then came through the Livermore Valley to […] 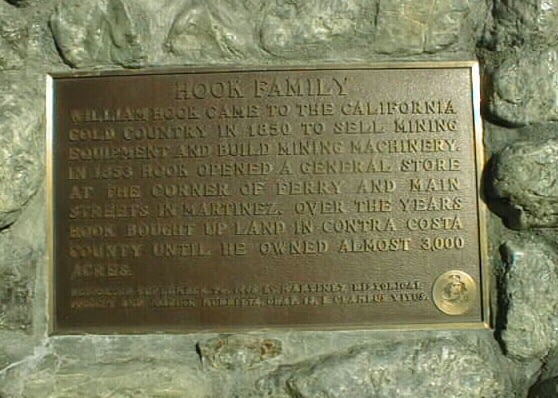 William Hook and his twin brother Elijah, were born on Valentine’s Day in 1805. When they were 14 years old their father died and their mother moved the family to […] 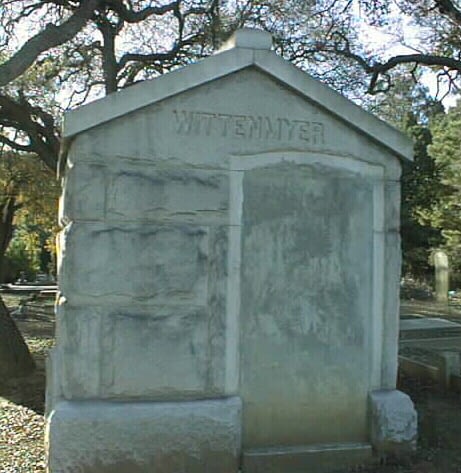 William and Henry Hale were businessmen who, with Dr. J. H Carothers and Harris Fassett, laid out the town of Pacheco in 1860. William Morell Hale was born in Ohio […]

Editor’s Note:  This post was written by Historian Charlene Perry, and was printed in the Martinez News Gazette June 1981. It was in 1849 that the heirs of Don Ygnacio Martinez, […]

Warren Brown was the son of Elam Brown and the brother of Thomas A. Brown. He was born on June 19, 1826 in Morgan County, Illinois and came to California […]

The Fishes were reportedly the first millionaires in Contra Costa County, mainly due to wheat farming and successful partnerships. Lafayette was born in Batavia, Genesee County, New York, on October […]